David is a co-founder of Core Capital, where he is focused on origination, execution and management of investments. Throughout his 24 years of experience in the financial industry, David was the managing partner of First Continental Advisors which specialized in providing advisory services to distressed companies. Prior to First Continental, David was executive vice president and manager of McMullen Group, a New York based family office where he identified, structured, executed and managed investments in both private and public companies across a wide range of industries in the US, Asia and Europe. He began his career at a Texas based investment firm focused on broadcast media and real estate. David received his BBA degree from Texas Christian University, in Fort Worth Texas. 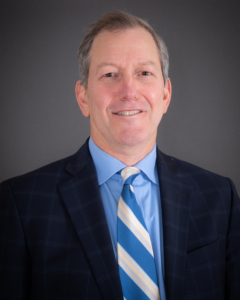 Ron is a co-founder of Core Capital, where he is focused on origination, execution and management of investments. Throughout his 26 years of experience in the financial industry, Ron has managed multi-billion-dollar portfolios of debt and equity investments. Prior to Core Capital, Ron was a senior member of the Structure Credit Finance and Principal Finance teams at Deutsche Bank in New York. Prior to Deutsche Bank, Ron was a senior trader / structurer with Merrill Lynch and a global head of the credit / TRS trading. He also held a senior position with Lehman Brothers. Ron received BSc in Engineering and minor in Mathematics from Western Michigan University and MSc in Engineering from Polytechnic – NYU in NY. 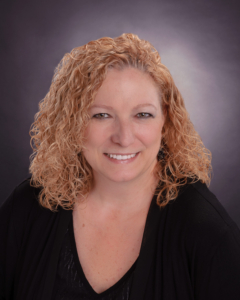 Julie Geiger is focused on office management and operations. She is also responsible for investor experience including providing project and management updates, investment reporting as well as facilitating communications. She previously handled project management and design control for a medical device company based in Houston, Texas.

We look forward to sharing our thoughts with you.
Sign Up

We focus on companies facing complex and challenging situations that are difficult for a traditional capital provider to address, typically due to credit, asset complexity or timing issues. We operate where the expertise and experience in structuring, executing and providing capital to traditional and non-traditional companies is highly valued.